In order to receive these benefits, you may need to report your injury to your employer in a timely manner and provide prophttps://mdllawfirm.com/er documentation when requested. Workers are required to report their workplace injury within thirty days of any accident taking place. It is important to report your accident as soon as possible because failure to do so can result in a denied claim. It might be a good idea to report the injury in writing or e-mail your employer. When making your report, you may want to furnish doctor’s reports or any other documentation you might have about your injury. Once you have reported the injury, your employer generally has seven days to make a Worker’s Compensation claim.

There are several issues that can arise with a Worker’s Compensation claim, and this list is not meant to be thorough. Sometimes a combination of factors leads to a denied or delayed claim. Here are some common issues:

Keep in Touch with Us

Worker’s Compensation insurance is an important part of worker protections. If you are being denied coverage or if your claim has been denied, you may have the right to appeal. Orlando R. Murillo, P.A. is a Worker’s Compensation lawyer in Miami, Florida who fights hard to protect workers who have been injured on the job. You may only have a limited amount of time to report your workplace injury, appeal a denied claim, and make a claim. Contact our attorney today to learn more. USAttorneys.com can connect you with Orlando R. Murillo, P.A. today. 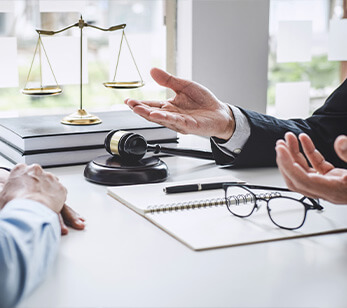 Orlando R Murillo P.A. to have your Workers’ Compensation or Personal Injury claim evaluated by a highly experienced attorney 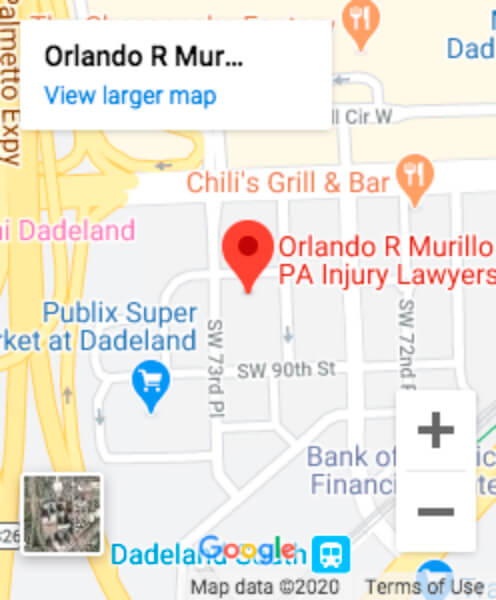 Steps You Can Take After Any Serious Accident In Miami Florida To Protect Your...